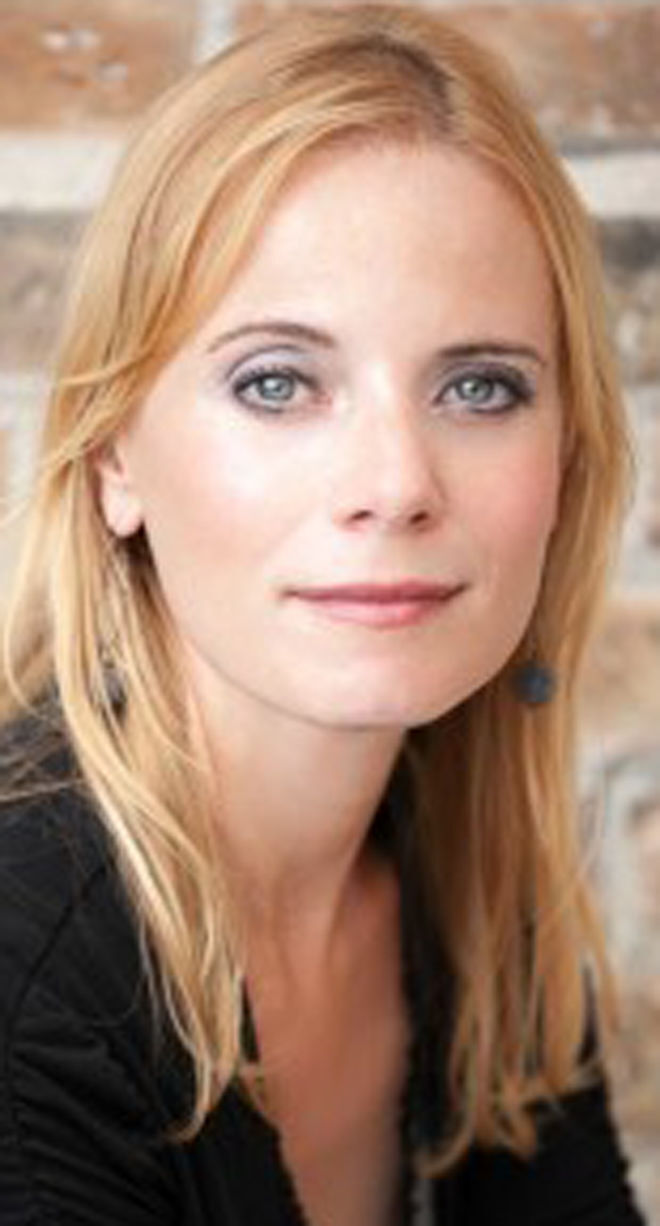 The creation can be seen at 3 p.m. Saturday (Nov. 21), continuing through the weekend.

The Opera Workshop has a extensive custom in Carthage’s Tunes Section.

The Opera Workshop has also debuted original pieces composed by school customers, including Berg. His complete-length opera “Black September” debuted in 2016, and his just one-act opera “Birds of a Feather: A Magic Flute Sequel” premiered in January of this yr to honor the lifetime and legacy of Ray Watson, a new music theater scholar at Carthage who died in December of 2019.

Berg teaches private voice, oversees Carthage’s Opera Workshop, accompanies the Carthage Choir and teaches Opera Heritage and Vocal Diction and Literature. He was also the new music director for numerous Carthage productions, like “The Magic Flute,” “The Elixir of Adore,” “The Relationship of Figaro,” “Gianni Schicchi,” “Suor Angelica,” “Il Tabarro,” “Pomme d’Api,” “The Beggar’s Opera” and scenes from “The Pirates of Penzance.”

Any cookies that may not be particularly necessary for the website to function and is used specifically to collect user personal data via analytics, ads, other embedded contents are termed as non-necessary cookies. It is mandatory to procure user consent prior to running these cookies on your website.